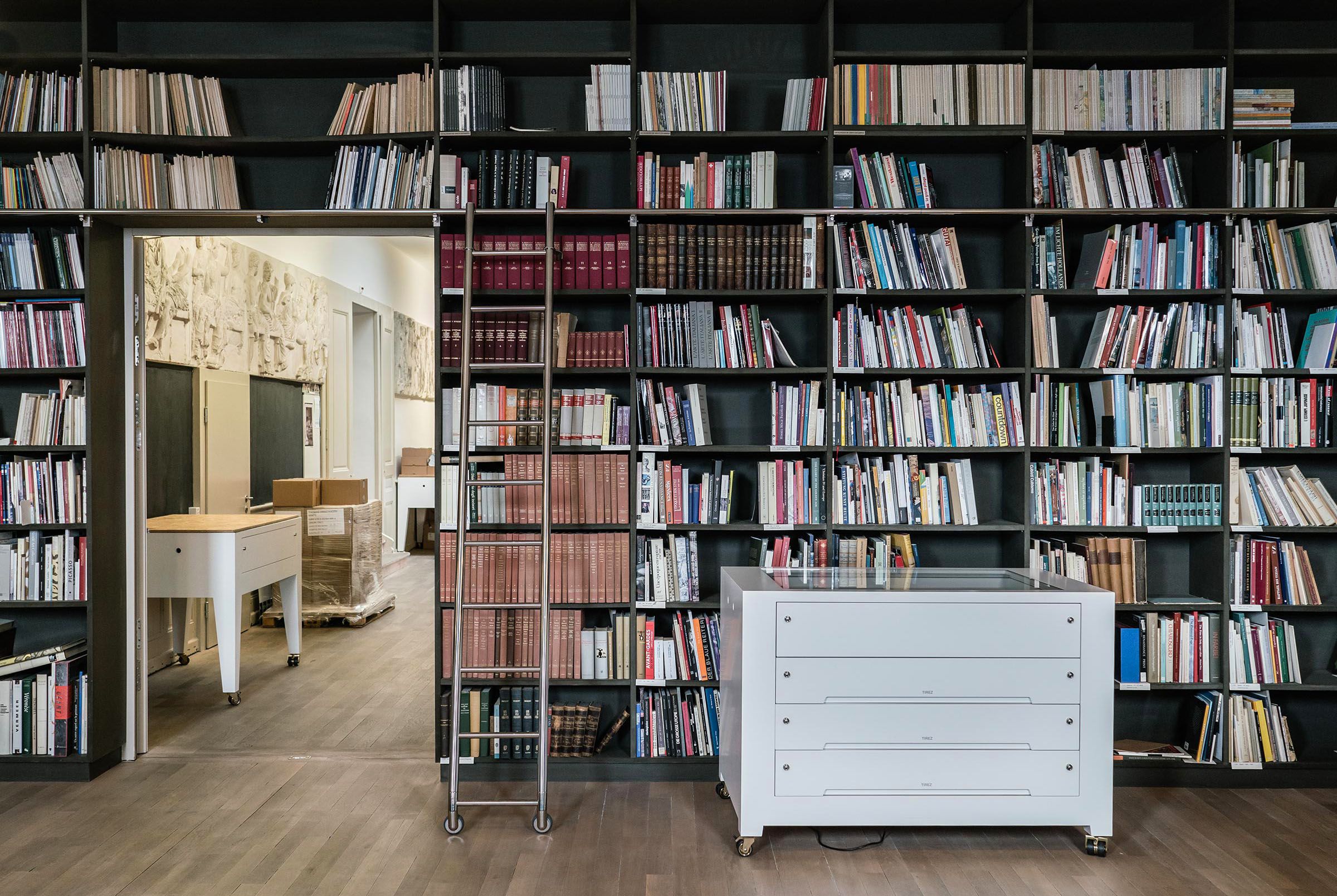 HISTORY AND PURPOSE OF THE FOUNDATION

In 1988, Olda Kokoschka, the artist’s widow, founded the «Fondation à la mémoire de Oskar Kokoschka», for which she chose the Musée Jenisch in Vevey as its domicile, lying as it does just a few kilometres from her home in Villeneuve. She endowed the Foundation with all the pictures that were at her disposal and until her death continued to expand the collections by means of further purchases and donations. It is thanks to her that the Foundation today possesses the world’s largest collection of Kokoschka’s works, documenting all his creative phases, and also the personal artefact collection.

The purpose of the Fondation Oskar Kokoschka is to conserve, document and study the collection’s holdings; to exhibit them; to promote scholarly research projects, publications and lectures about Kokoschka; and to collaborate with museums and institutions both private and public in Switzerland and abroad. 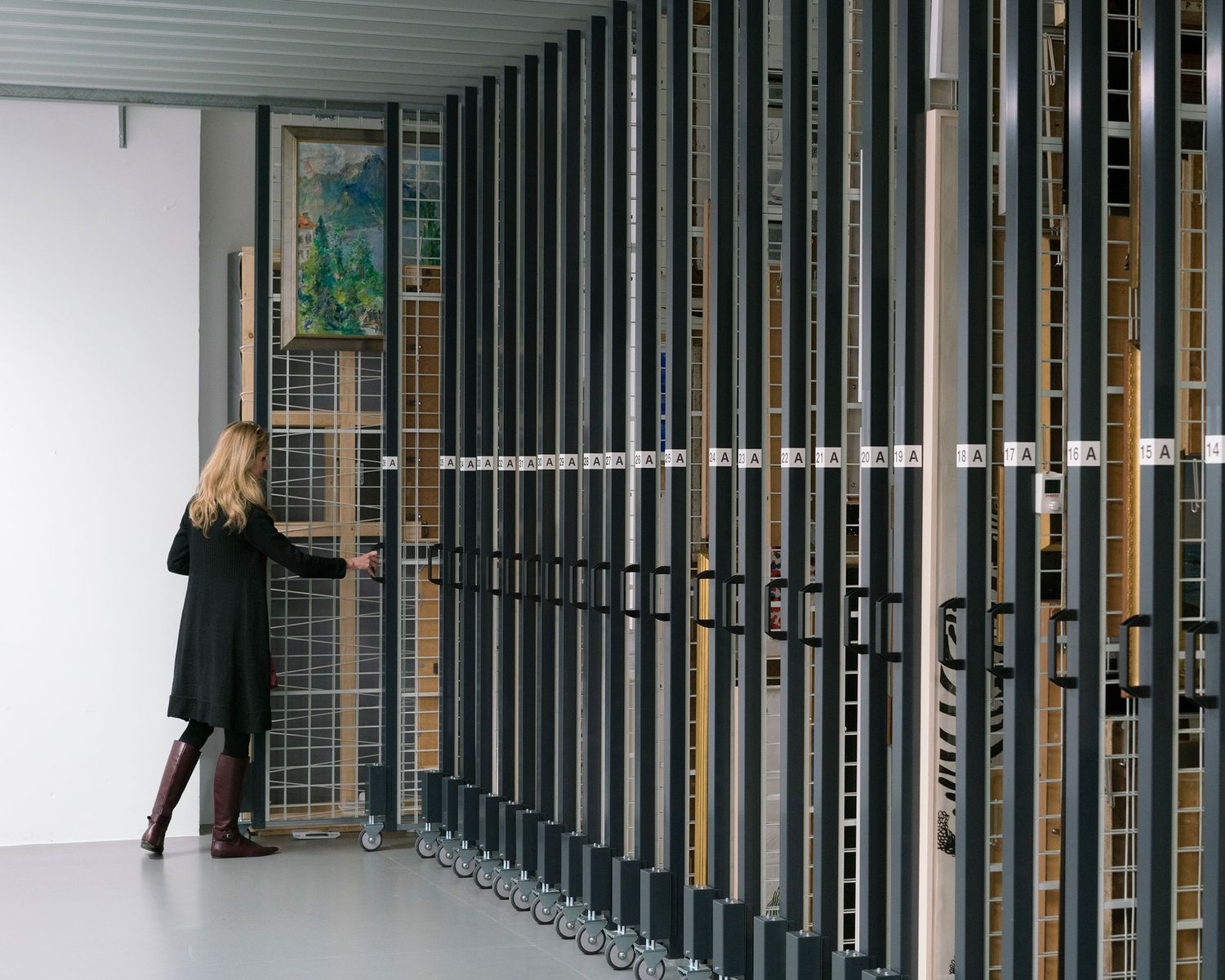